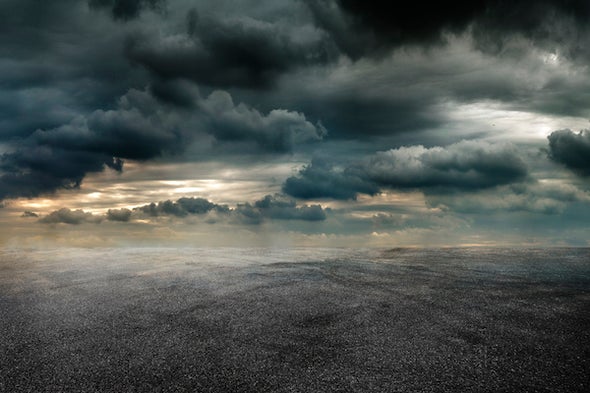 It is becoming devastatingly more apparent to me that towards the end of the next decade we are going to see a level of Environmental destruction unprecedented to the standards of today.  Those observant and sensitive to the Earth see now that we are in the middle of this disaster.  Ecosystems are beginning to fail all around us.  Ice on the poles are significantly diminishing, the majority of all the Earth’s coral reefs have bleached and become relatively lifeless.  We have littered plastics everywhere that have broken down to microscopic levels.  Micro plastics, are just what the name implies, small nearly microscopic pieces of plastic, have been found in the deepest ocean trench 30,000 ft below the surface, the highest mountains on Earth, and in the entire food chain.  Globally deserts are spreading, farm soil is eroding, and fresh water is becoming sparser on land.  It is becoming more apparent that these issues have reached such a level that we should be acting with incredible urgency, but many of us feel so helpless, many of us don’t care, and others keep themselves conveniently distracted (Maybe all of us feel all of these feelings at the same time, in varying degrees).

What do you believe? Are we destitute?  Or do we rise up and create a harmonious society on Earth?  And if we did create harmony on Earth will we flourish as a large population or a small one?  Ultimately, I believe the jury is still out on that because we have free will.  But inaction is an action that will ultimately lead us down the worst case scenario.

There are 7 billion of us.  130 million new souls are born on earth each year.  The immensity of this realizing is daunting.  But this realization can also be liberating.  The dichotomy of life is that we are both unique individuals and one with all.  This is the ultimately dichotomy.  And when one realizes this they can become liberated from their “sin”:  the sense of being without, depressed, unsatisfied.   There is a liberating irony in realizing your complete insignificance, but then also realizing at the same time that you are somehow still miraculously unique.  Imagine being 1 in 7 billion.  Because that is what you are.  You are that incredibly unique.  No one else on this planet is having the experience you are having.

Let us not get lost one end of that spectrum.  Let’s not wallow in fatalistic depression, or cling tight to our individuality that we lose sight of the ultimate truth.  That we are both these things, one with all and the separate individual, we are both the experience of being with and being without.  And in this we realize were both love and fear are born.  Here we are, all together, existing on this living sphere in the emptiness of space and the universe, surviving, experiencing, and communicating.
I feel that in regard to humanities survival, the best cast scenario will depend on us choosing love over fear in all aspects of life. We have to not be afraid and fight our oppression, our apathy, our unconsciousness both individually and collectively.  The fight starts within, with ones ego.  Knowing this brings us half way there.  But we need to fight the apathy within ourselves that keeps our minds away from the reality that we are, as a species, slowly killing ourselves.

Thing is, we won’t ultimately “get there” into we all do as a society.  The Truth is, we have the ability to create a society where everyone prospers.  But we need to be wise to envision this.  My gut tells me we will get to this place, but I am unsure of whether or not it will be in time.  As a general rule, if you think you see the future and you do not like it, why not try to try and change it?  I do feel humanity will exists on Earth, but I think the jury is still out on whether we not we flourish as a large population or a small one in the next century.